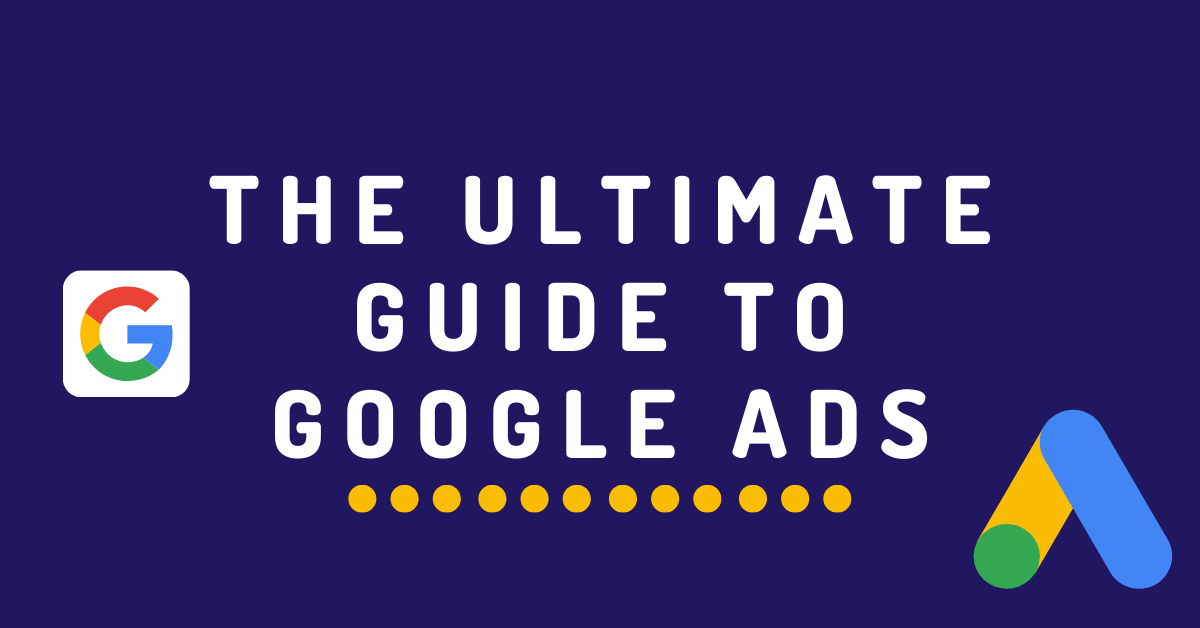 The Power of Google

Over the years, the internet has certainly evolved immensely and so has Google. From only 5% of the global population having access to the internet in the past, to over 57% of the world going online nowadays, it is truly impressive how Google has dominated 90% of that internet search engine market.

According to recent research, Google encompasses over 70,000 searches on the internet every second, making it 220 million searches per hour and 5 billion searches per day. Let’s face it, people nowadays don’t search for things anymore – they GOOGLE them, and It has, hands down, become the number one choice of search engine in the global world.

The Introduction To Google Ads

As Google grows rapidly, Google Ads has also developed its popularity among digital marketers, making it one of the most used PPC forms nowadays. Generally speaking, Google Ads (or formerly known as Google AdWords), is a digital platform for advertisers to run different kinds of marketing campaigns on Google Display Network, YouTube, mobile app networks, and AdMob.

Today, more businesses are investing in Google Ads to increase visibility and sales and they surely have a valid reason. According to the latest research conducted by WebFX in early 2021, Google possessed more than 70% of the paid search market and Google Ads helped businesses generate 75% of conversion rate, bringing an 8:1 ROI (Return on Investment), which means a return of $8 on every $1 spent.

What Is Google Ads Auction?

To place a PPC advertisement on Google, you first have to go through a phase called Google Ads Auction. Precisely, Google Ads Auction is a bidding system where advertisers decide how much they are willing to pay for a user to click on their ad and use that amount to bid for the space on the SERP

To assure validity and relevance, all ads are positioned based on their Ad Rank, a ranking system that computes overall user experience based on the bid, Quality Score, and the expected impact of ad extension.

As mentioned earlier, a bid refers to the maximum amount an advertiser is willing to spend for a click on the ad.

Quality Score is a crucial factor that consists of 3 parts:

To assess the user experience an ad can bring, Google also looks into the impact of ad extensions, meaning the additional information of the business like phone number, address, links to a certain category of products, etc. You can see the example of Apple Store shown below.

3 Reasons Why You Should Use Google Ads

As stated earlier, Google dominates the search engine market by almost 100%. With such a huge group of users going on Google every second, it is undoubtedly the best platform for any business to reach out to and expand their target audience.

#2 Google Brings You Prospects With the Right Intention

Unlike any other online platform, Google does not interrupt a user’s online browsing experience by forcing random advertisements to their eyesight. Instead, by having marketers bid for certain keywords that are relevant to their offer, Google can identify the right audience that has the same intention and direct them to the related ads. In other words, rather than advertising to those who don’t want to be advertised to, Google Ads acts as an “answer” or “solution” of some sort by connecting the users and marketers.

Compared to utilizing organic ways like SEO (Search Engine Optimization), Google Ads is, without a doubt, a quicker way to bring conversion. Compared to Google Ads, SEO requires lots of time and effort on creating content, maintaining the website, optimizing the graphics and more, which can take at least 6 months to come to a result. On the other hand, by choosing the right keywords and posting a relevant advertisement, you can make sales way faster once a user is exposed to your website.

What You Need To Know About PPC

Heard of Search Engine Optimization Before?

What Is So Special About Digital Marketing?